On Sunday 26 May the SJA presents a mini seminar at the Tropenmuseum, Linnaeusstraat 2, Amsterdam, in the context of its current exhibition Cool Japan. The event starts at 14.00 hours and will consist of two talks (in Dutch) and a guided tour of the exhibition.

The first speaker will be the exhibition’s curator Daan Kok. The title of his talk is ‘Japanese illustrations: historically cool’.
The Cool Japan phenomenon has attracted worldwide attention to the visual aspects of Japanese pop culture. Today’s manga comics and animated films borrow freely from historical Japanese art and popular culture. Some characters or monsters can be traced back to Japanese woodblock prints or even medieval illustrations. Many readers tend to recognize similarities in style and composition, too. However, many of the traits attributed to manga as ‘typically Japanese’ actually have roots outside Japan. This presentation takes a careful look at ‘old’ and ‘new’, and in doing so both creates and smashes links between them. 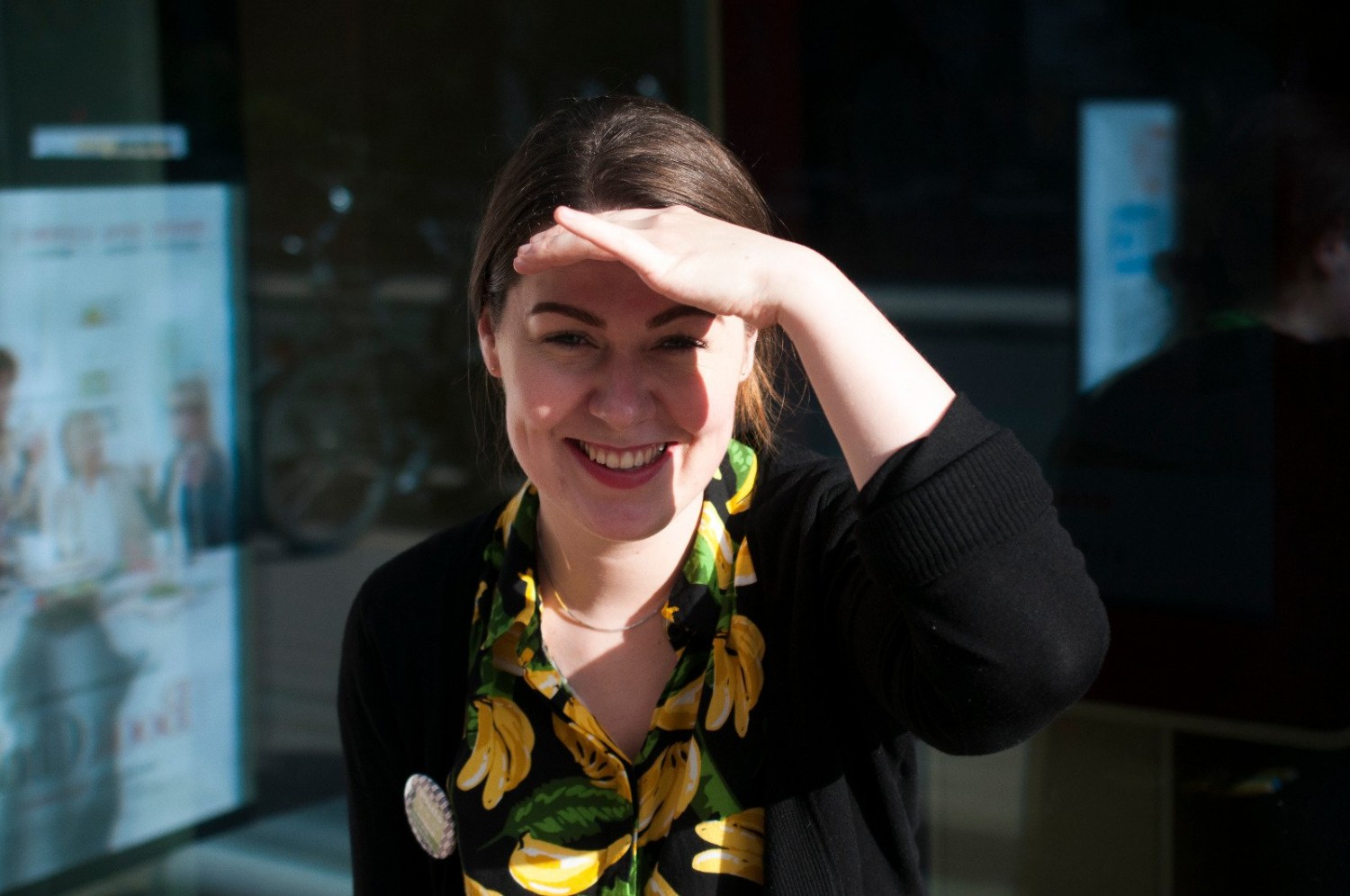 The second speaker is Philo Ouweleen. Her talk is entitled ‘Princess Mononoke: Hayao Miyazaki’s realistic fantasy worlds’.
Philo focuses on the animation films of Japanese director Hayao Miyazaki, co-founder of the world- famous animation studio Ghibli, and will explore his work using one of his classics, Princess Mononoke (1997), as a case-study.
Japanese animation is rapidly conquering the world. Anime has become a common word and Japanese animation can be seen everywhere. Japanese youth culture is immensely popular and anime is now Japan’s chief cultural export product. Anime has developed into a gigantic industry: it takes up at least 40% of Japan’s film industry; worldwide around 60% of television animation consists of anime. In a short time span one animation studio has gained international fame: Studio Ghibli. Its films are popular with a broad audience and have received many prestigious prizes. What is it that makes the studio so successful, both artistically and commercially? How could director Hayao
Miyazaki rise to the status of superstar in such a short time?
Discover the film Princess Mononoke and dive into the worlds of Hayao Miyazaki.

After the lectures Daan Kok will conduct a guided tour of the exhibition.

Please register for this event with our secretary: secretary@societyforjapanesearts.