Table of contents of the latest issue 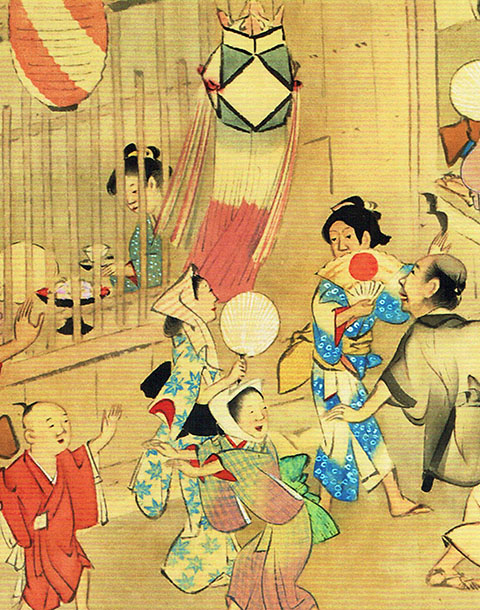 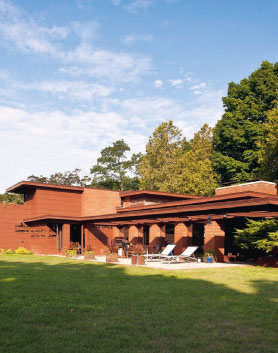 The Japanese Print as a Lens to Understanding Wright's Organic Space: The Miegakure Effect
Kenneth Dahlin
This article compares Wright’s designs with Edo-period landscape prints, in conjunction with Wright’s texts. 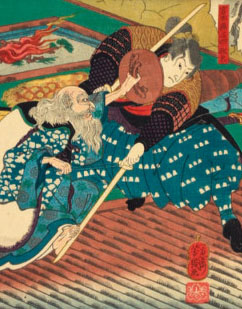 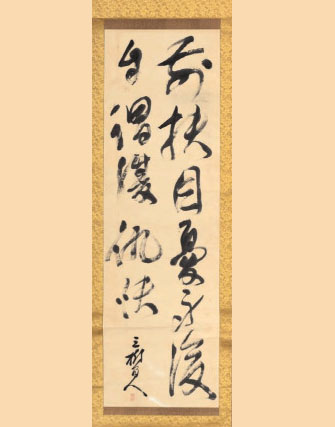 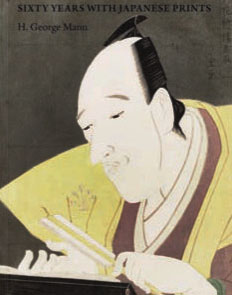 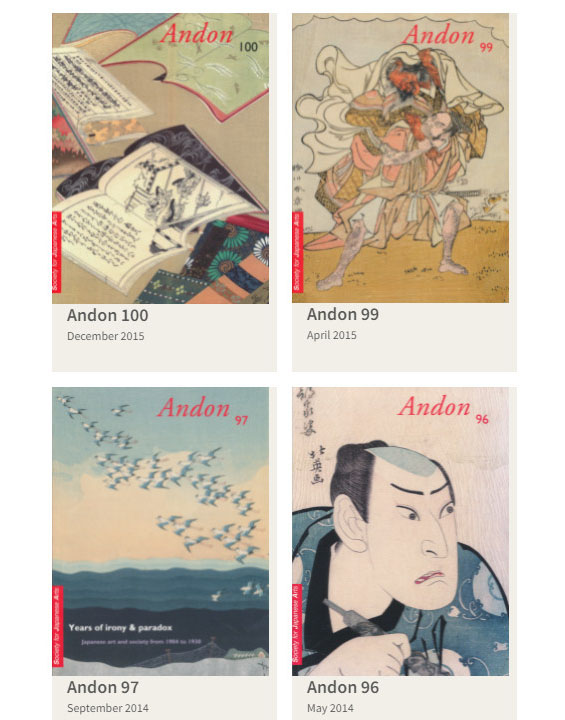 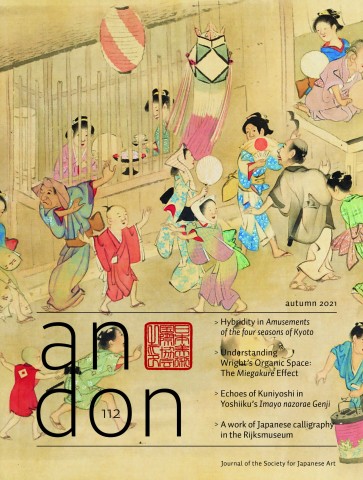