EDITORIAL: Keiko Mizushima Keyes was an outstanding conservator of Japanese prints, who developed her methods over a period of twenty years by combining techniques of Japanese scroll mounting and Western paper conservation. To honour her memory we reprint Keiko Keyes' overview article on print conservation, previously published in the proceedings of a congress of conservators in Kyōto. It contains a wealth of information, not only valuable for conservators, but - being lucidly written - equally interesting for collectors, curators and all who love Japanese Prints. Flower prints are a popular genre in Japanese art. The peak of its golden age was in the 1830s with Hiroshige as the eminent master. William Harkins goes into the symbolic meaning of flowers in relation to the seasons and explains the influence of Chinese nature models on the various schools of printmaking from the middle Tokugawa era up to the early Shōwa period. The French artist Henri Rivière was much inspired by woodblock prints of Hokusai and Hiroshige, as can be read in Mr. R. de Bruijn's contribution. An intriguing example is Rivière's series of lithographs Thirty-six Views of the Eiffel Tower, which was inspired on Hokusai's famous Thirty-six Views of Fuji. The series shows the different stages of the construction of the, at that time disputed, central building of the 1889 World's Fair. 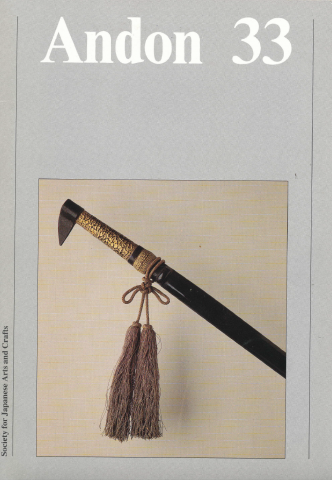