Past Video Presentations on Japanese Art

Past Video Presentations on Japanese Art 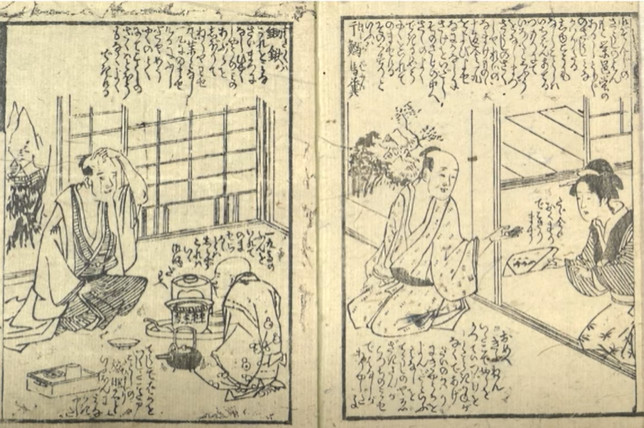 A Smash Hit for the Local Book Trade
A very funny video about a kibyoshi  (illustrated storybook) written by Jippensha Ikku. From this parody, you can see how books were made and sold at that time. This video has been produced by the Tokyo Metropolitan Government in 2017. 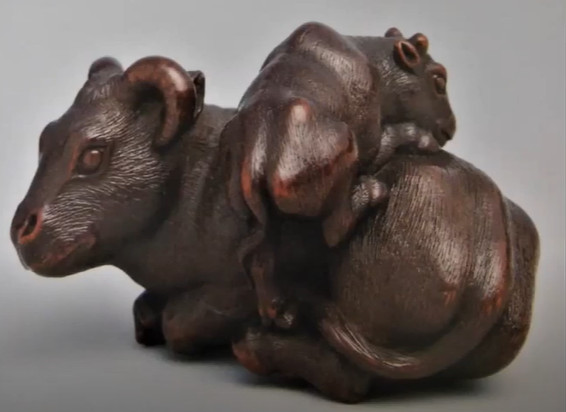 Netsuke and Sagemono in the Year of the Ox
A webinar hosted by the Japanese Art Society of America (JASA) in February 2021, and co-sponsored by the International Netsuke Society. The collector Dr. David Butsumyo speaks about the image of the ox in Japanese folklore and religion (ca 57 min). 51st Cohn Leture: The Story of a Neglected Book with Ellis Tinios
Watch the 51st Annual Cohn Lecture of the Ashmolean Museum, Oxford, held in February 2021, to learn about a fascinating book designed by Japanese artist Hokusai in the 1830s, but not published until 1880. With Dr Ellis Tinios, Visiting Researcher at Ritsumeikan University, Kyoto (ca 60 min). 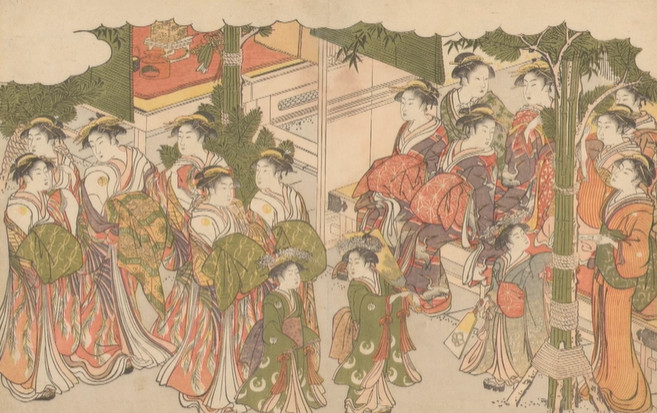 An album by Torii Kiyonaga
A  short talk by Marije Jansen, conservator Japanese prints at the Rijksmuseum in Amsterdam, about a recently acquired album designed by Torii Kiyonaga in 1787 (ca 18 min, in Dutch). 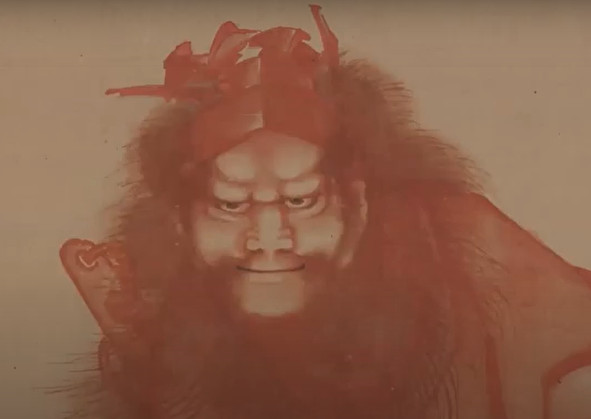 Quelling Demons and Disease in Japanese Art
A lecture given John Carpenter for the members of the Japanese Art Society of America (JASA) on December 16, 2019. John speaks about the talismanic potential of some manifestations in Japanese art and performance, notably Shoki the Demon Queller (ca 60 min). 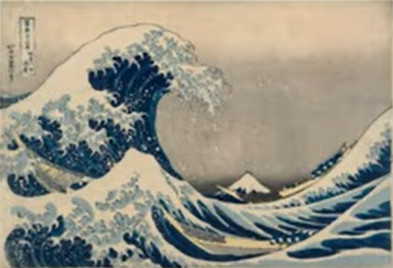 An Insider's Look at Hokusai's Iconic Great Wave part I
A gallery talk chaired by by Joan B Mirviss LTD, Japanese Fine Art, New York (ca 30 min).
Go to the website of Joan Mirviss for other interesting video's on Japanese art. 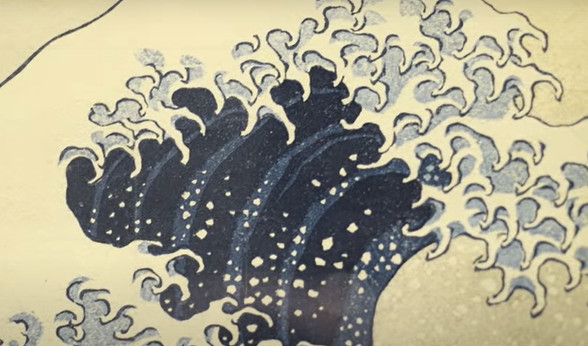 Hokusai: Beyond the Great Wave
A talk by Tim Clark, former head of the Japanese section at the British Museum. He explores the legacy and impact of this most iconic image and asks why it has such appeal (ca 3 min). 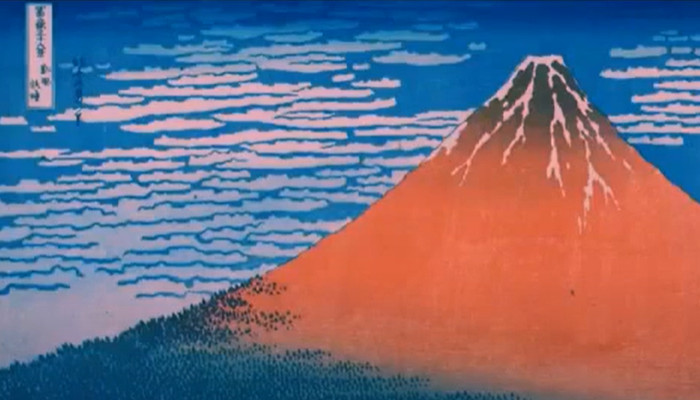 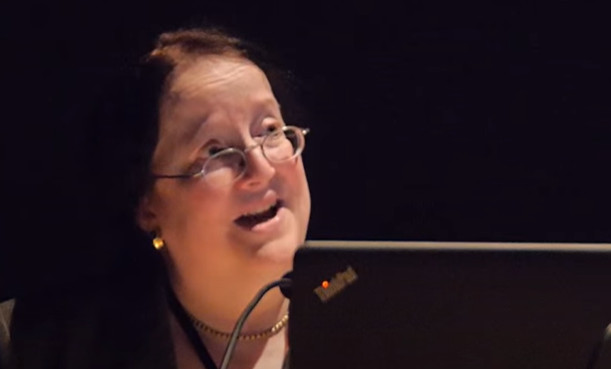 Hokusai: The End of an Era
A lecture by Sarah Thompson, curator Japanese Prints at the MFA, Boston. Sarah discusses how Hokusai’s art hinted of things to come, including a fascination with technology, a curiosity about the outside world, and growing sense of Japan as a nation (1h 23 min). 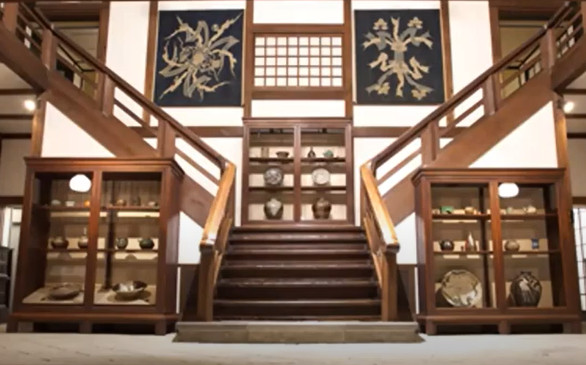 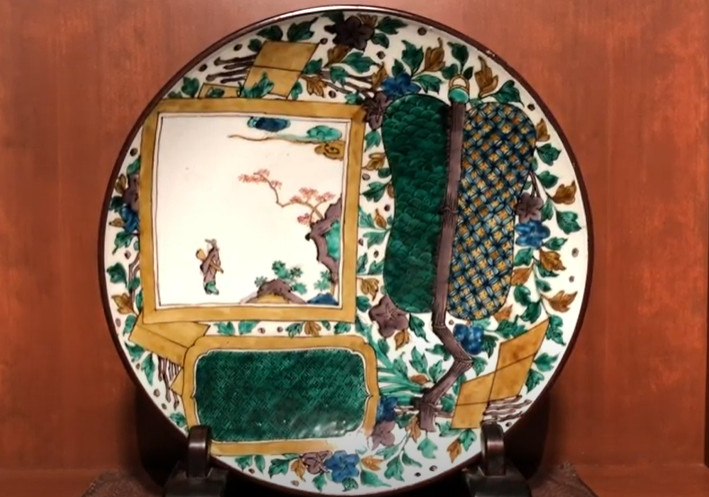 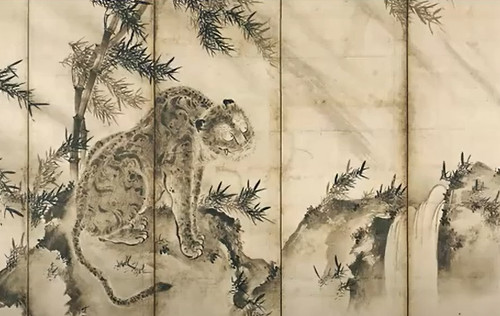 The Unfathomable Art of Sesson
A webinar on Sesson Shūkei (ca.1492-1577) with Yukio Lippit, Jeffrey T. Chambers, and Andrea Okamura ( Jan, 2021). They address the artistic geography and pictorial meaning of the artist’s most famous work, Dragon and Tiger, at the Cleveland Museum of Art (ca 60 min). 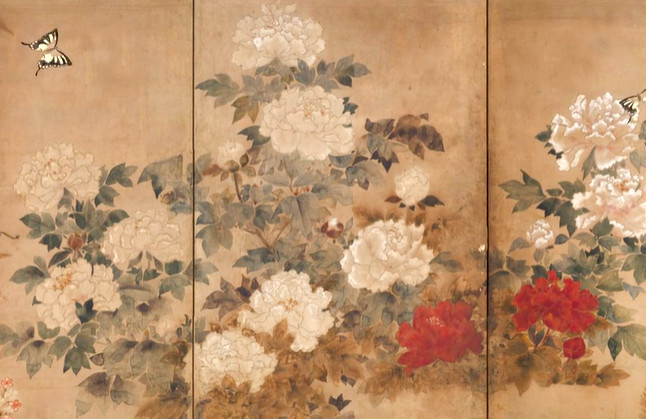 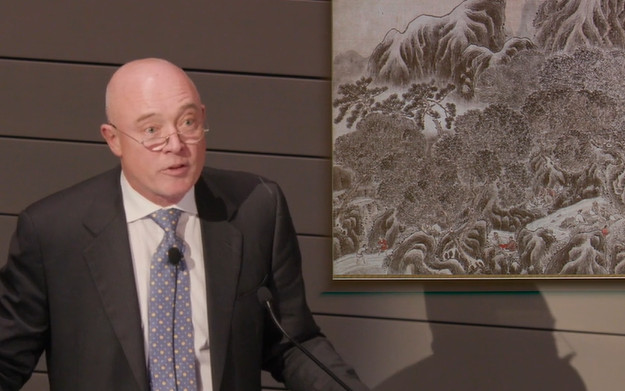 Into the Kaleidoscope: Painting in Edo Japan
A talk presented by Timon Screech, professor of the history of art at SOAS, University of London on the occasion of the opening the exhibition "Painting Edo: Japanese Art from the Feinberg Collection" in Febr. 2020 (ca 80 min). 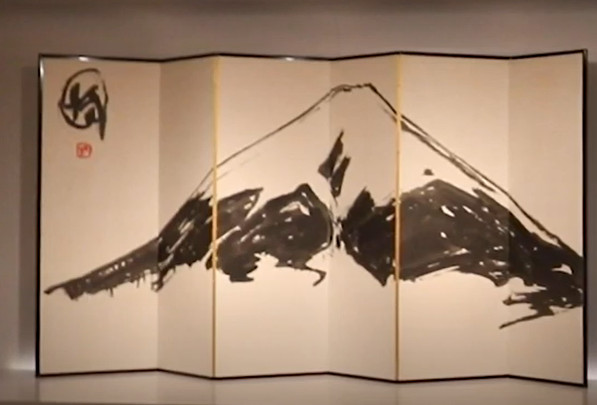 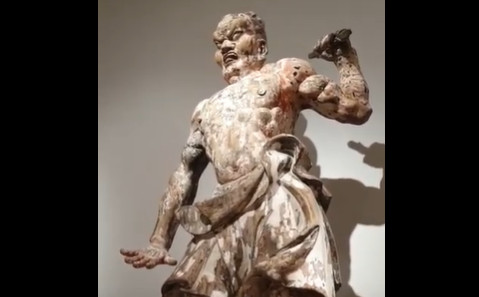 What would you do if you receive the keys to the Rijksmuseum?
The Dutch writer and comedian Paulien Cornelisse knew it right away: she would go looking for Japanese treasures with the help of Menno Fitski, head of Asian art at Rijksmuseum (July 2019). Dutch with English subtitles (ca 29 min). 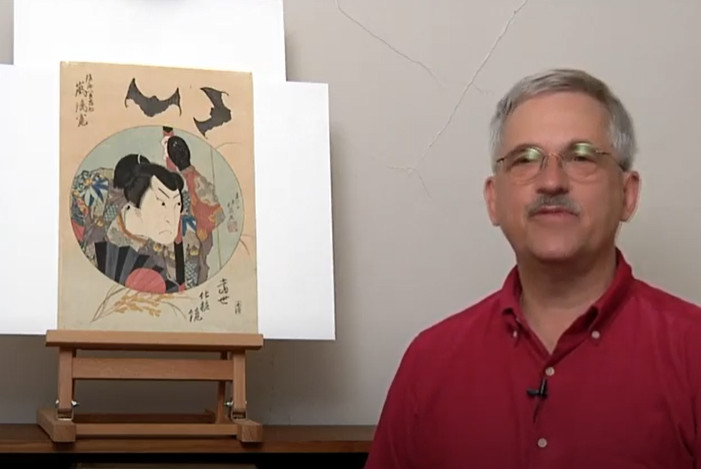 The World of Osaka Prints
An introduction to the world of Osaka prints made by our members Peter Ujlaki and John Fiorillo on a late summer afternoon in 2011.
Peter presents a guided tour through the traditional woodblock prints of the Osaka and Kyoto region (24 min).